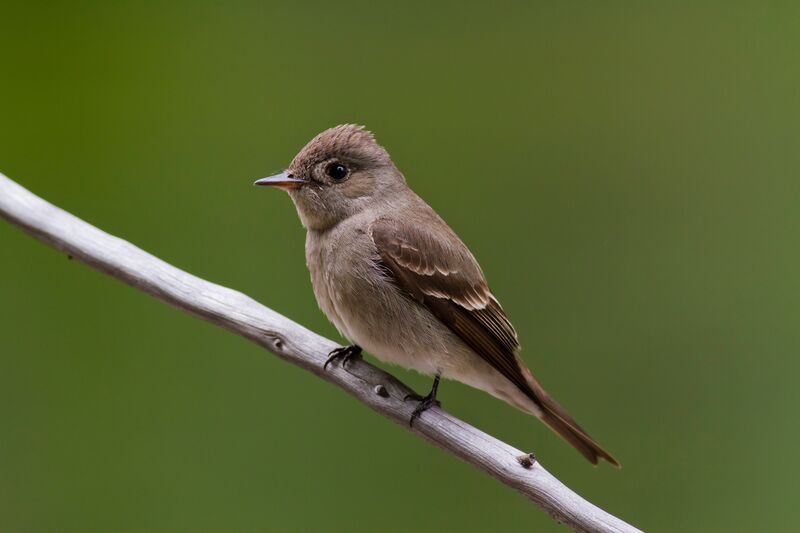 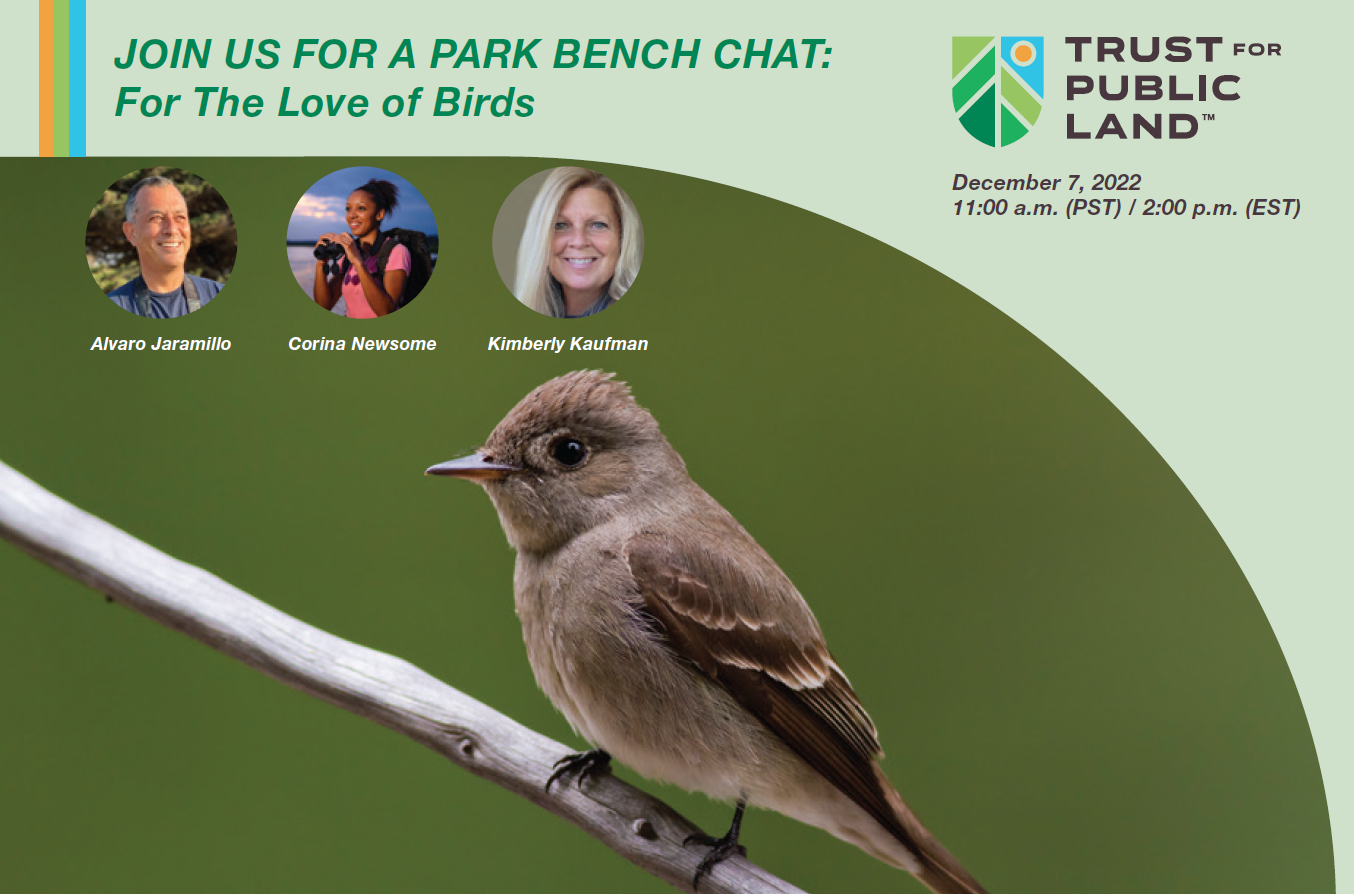 While the popularity of birding is soaring, our beloved feathered friends have never faced more obstacles. Trust for Public Land Associate Vice President and resident birder Keith Maley (who’s currently having a big year, BTW) will be joined in conversation with leading ornithology and birding experts working to safeguard the future of birding and create a safer, more inclusive birding community for all. You’ll also learn about great birding spots TPL has protected and tips to up your bird-watching game. 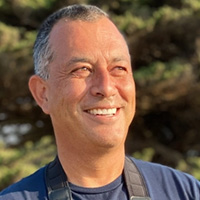 Alvaro Jaramillo is an internationally-known ornithologist and international tour leader. An expert on the birds of Chile, California and North America, he wrote the American Birding Association Field Guide to Birds of California and New World Blackbirds, and authored Birds of Chile (2003), collaborating on Chile’s Important Bird Areas program, and helping to identify a new bird species there, Oceanites pincoyae (Pincoya Storm Petrel). He is a regular contributor to Bird Watcher’s Digest and has published numerous paper and articles and a great variety of avian subjects, but what he enjoys most is time in the field with others that share his enthusiasm for birds and nature. Alvaro is a recipient of the Eisenmann Medal of the Linnean Society of New York, which honors people who excel in ornithology and encourage the amateur. He is the owner of Alvaro’s Adventures, a leading birding and nature international travel company. 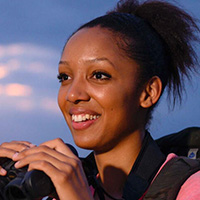 Corina Newsome is the Associate Conservation Scientist at the National Wildlife Federation and a recent graduate from Georgia Southern University with a Master of Science in Biology. Corina, who began in the field of wildlife science as an animal care professional, specializes in avian conservation and passionately connects people with the natural world through birds. Having experienced the hurdles faced by marginalized communities in wildlife conservation, Corina’s mission is to center the perspectives and leadership of Black, Indigenous, and People of Color in wildlife conservation, environmental education, and exploration of the natural world. 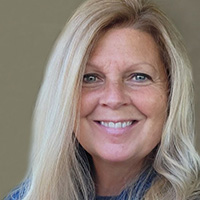 Kimberly Kaufman is an Ohio native whose lifelong love of the outdoors grew into a passion for birds in the 1990s. She monitored nesting Bald Eagles for the Ohio Division of Wildlife and ran bluebird trails before she began banding migrant songbirds for the Black Swamp Bird Observatory (BSBO). Kim’s involvement with BSBO escalated as she became the observatory’s education director in 2005 and executive director in 2009, a position she still holds. Kim played a key role in starting the highly successful Ohio Young Birders Club, a group for teenagers that has served as a model for youth programs in 13 other states, as well as The Biggest Week In American Birding, a spring event that rapidly has become one of the largest birding festivals on the continent. She is a contributing editor to Birds & Blooms magazine and coauthor of the Kaufman Field Guide to Nature of New England and Kaufman Field Guide to Nature of the Midwest. In 2015, Kimberly received the American Birding Association’s prestigious Chandler Robbins Award for her contributions to bird education and conservation.

Whether you’re an expert, a backyard birder, or bird-curious, you don’t want to miss this special conversation! Sign up today.