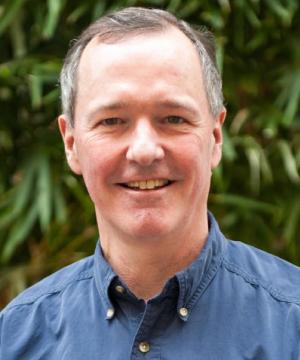 Background and expertise: Currently serves as chairman of the board of Issue One, working to put citizens back in control of our democracy by reducing the power of money in American politics and policymaking; worked at Trust for Public Land from 1998 until 2011, primarily as director of the six-state New England region; previously served for 15 years at GTE Corporation in various capacities, ultimately as vice president of regulatory affairs, responsible for all GTE’s Washington, D.C. federal regulatory advocacy on behalf of its portfolio of regulated telecommunications business units; currently serves on Trust for Public Land national board; serves on the Conservation Law Foundation board and chairs CLF’s Massachusetts advisory board; reappointed by Governor Deval Patrick to a second, seven-year term on and serves as chair of the stewardship council of the Massachusetts Department of Conservation and Recreation; appointed to a 3-year term on the Ipswich Municipal Electric Subcommittee; serves on the board of the John Merck Fund and the Merck Family Fund; advisory board of the Isabella Stewart Gardner Museum, and founding board member of the School for Field Studies; previously served as chairman of the American Rivers and Management Assistance Group boards. Awarded the 2017 Liff Spirit Award from the Emerald Necklace Conservancy.

Why I believe in protecting land and creating parks: “Everybody needs a place to play, a place to reflect, a place to roam. Be those places in cities or in the boonies, those lands, those street corners, those playgrounds, those gardens, those park benches need to be there to receive us. We at Trust for Public Land need to ensure they are available, maintained, and nearby to all.”