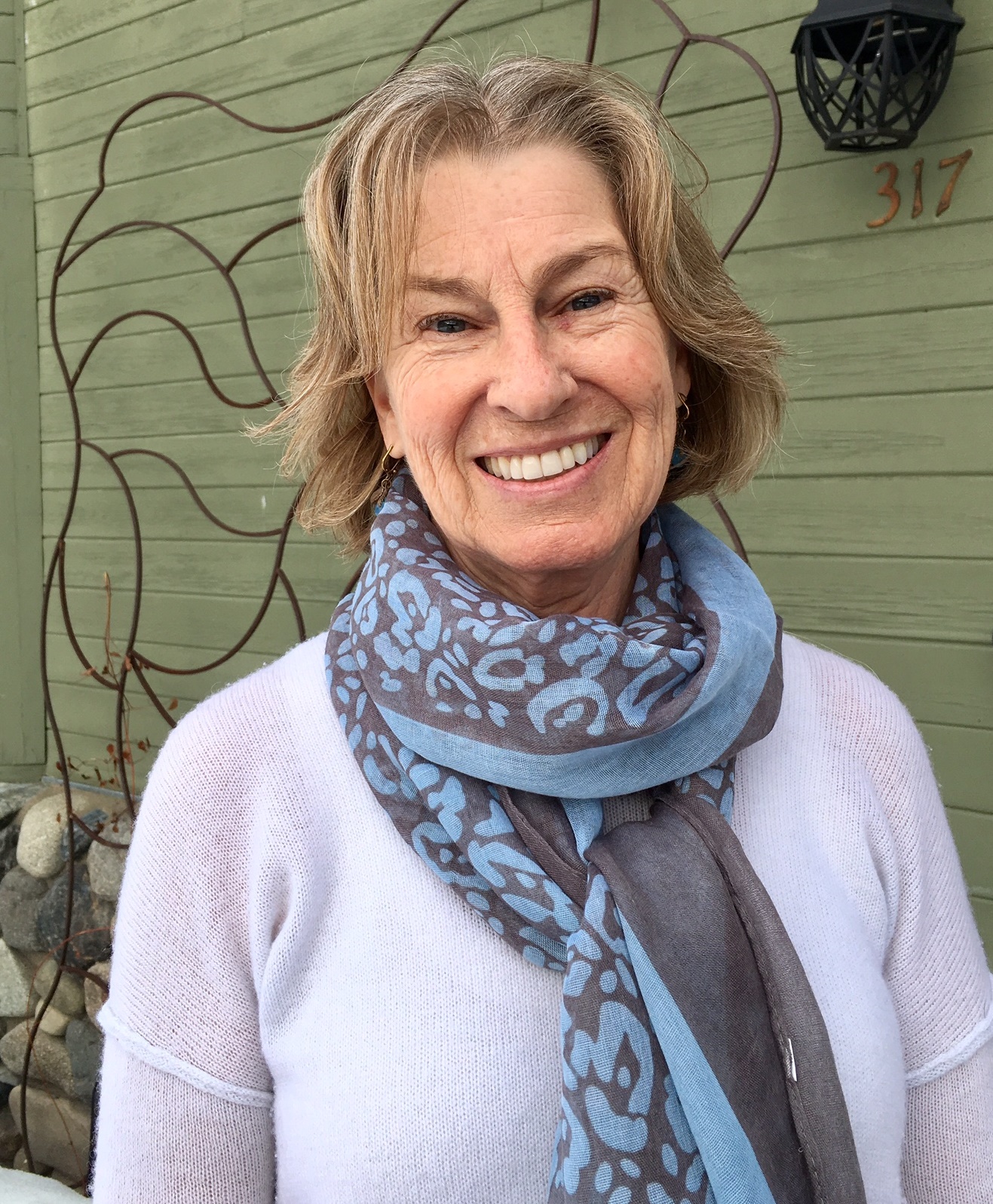 Sue arrived in Idaho’s Wood River Valley in 1969. It’s an area she has come to love and, after all these years, feels as if she is a real stakeholder in its future. She came of age in the Valley, and with her husband, Alex, raised three children, owned a sporting goods business, and immersed her family in community activities. Sue has seen many changes in the area in the last few decades, as in most places. Early on she decided that the only way to have some impact on the direction of that change was to become actively involved. She joined the Ketchum City Planning and Zoning Committee and later was elected to City Council. When she moved out of the City of Ketchum to Blaine County, she was appointed to the Blaine County Planning and Zoning Commission.

Aside from her civic and parental duties, Sue has served on the Board of the a local foster home facility for at-risk adolescent boys, was involved in an early effort to create a land trust in the Wood River Valley, and was a board member and officer for The Community Library in Ketchum, ID. She currently sits on the Board of the Sawtooth Society in Stanley, ID, an organization committed to preserving and enhancing the Sawtooth National Recreation Area (SNRA) through volunteer projects engaging the area’s youth, trail maintenance, educational programs in the Stanley Basin, coordination with the Forest Service and local government in developing fire collaborative plans, and more.

Sue’s family has owned a cabin on Petit Lake in the SNRA for over 30 years. Her children have grown up in a beautiful and special place, and it has helped to shape her family. She feels fortunate to have the opportunity to play a role in preserving and protecting these special places, and wants others to have the opportunity to benefit from the experiences that have so influenced and enriched her family’s lives.