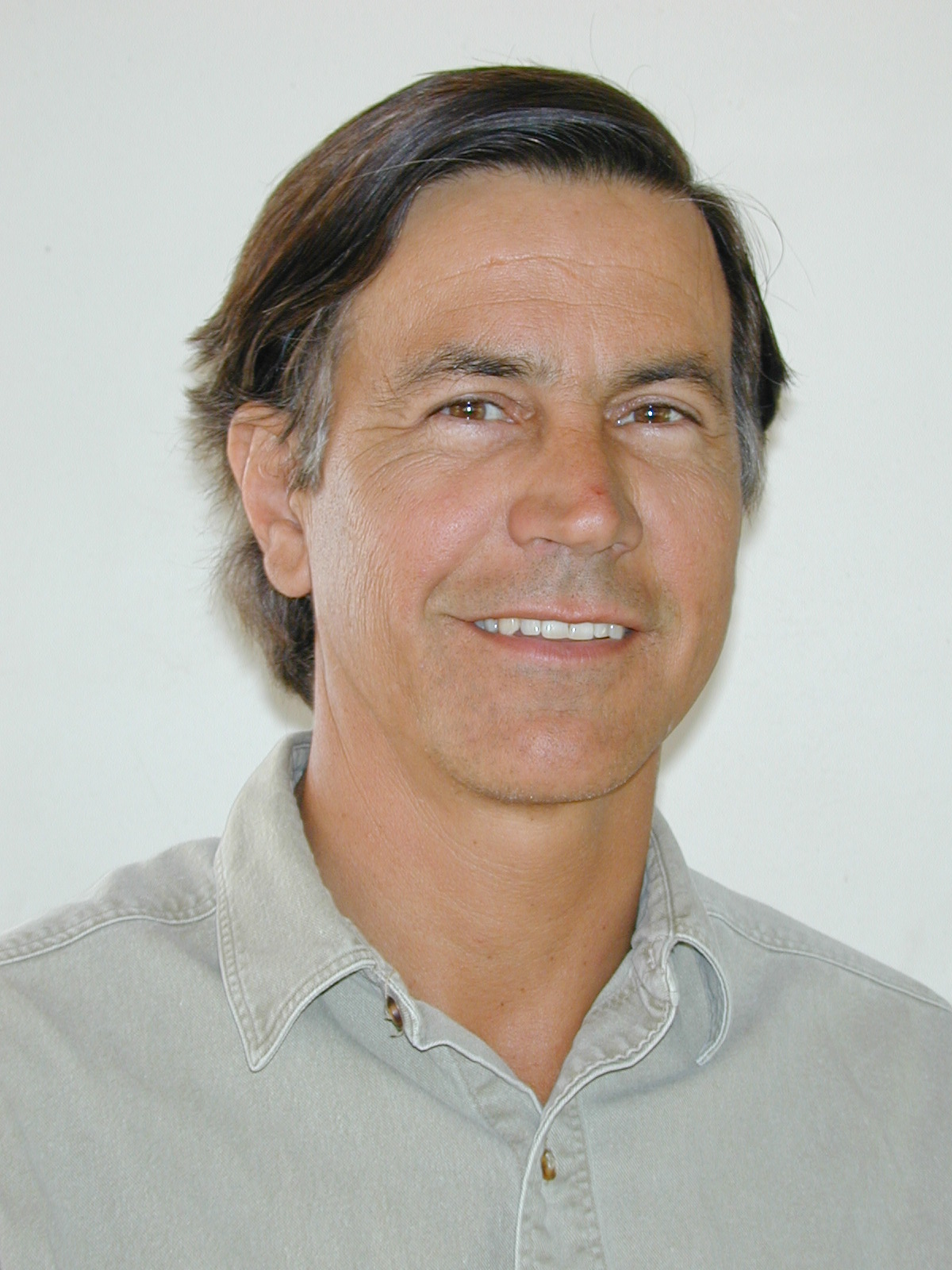 Robert is owner of Elkhorn Native Plant Nursery in Moss Landing, CA. He currently is a board member and past Chair of the Santa Cruz County Land Trust. He also has a long history of cattle ranching in central California. In the past, he was owner/partner of Ridgeline Systems, a provider of hard disk drive testing equipment and software, and served as Director of Technical Support for Victor Technologies in Scotts Valley, CA. Robert is a past board member of the David and Lucile Packard Foundation where he played a leadership role in the design and implementation of the Foundation’s $175 million Conserving California Landscapes Initiative, designed to protect natural habitats on the Central Coast, Central Valley and Sierras. Robert was also founding chairman of California Audubon, whose goal is to advance environmental education and habitat protection throughout California. His prior community activities have included service as a founding board member of the Greater Santa Cruz County Community Foundation, president of the Santa Cruz Natural History Museum Association, Co-Chair of Fundraising for the Long Marine Lab Visitor Center, and board membership on the Santa Cruz Private Industry Council. In 1999 he was named Man of the Year by the Santa Cruz Area Chamber of Commerce.

Robert was born in Santa Fe, New Mexico and received bachelor degrees in Psychology and Computer Science from the University of California, Santa Cruz. He is an avid outdoorsman with a passion for fly fishing, horseback riding, biking and natural history.