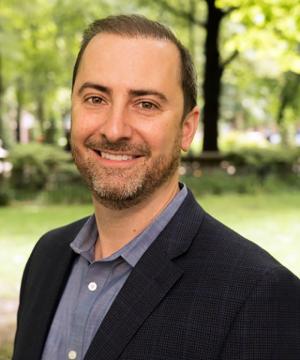 Owen Franklin joined us in 2017 to serve as our first Pennsylvania state director. Owen is the organizational lead for urban park and schoolyard redevelopment in areas including Philadelphia, Pittsburgh, and Camden, New Jersey, and for policy and planning support and land protection work across the state. Prior to joining us, he led an anti-poverty initiative for the City of Philadelphia, where he led a collective impact effort of public, nonprofit, and civic partners that secured roughly $50 million to address concentrated, generational poverty in West Philadelphia. He believes strongly in the power of parks to accomplish tremendous things, and has particular passion for the community cohesion they support in his chosen home of Philadelphia.