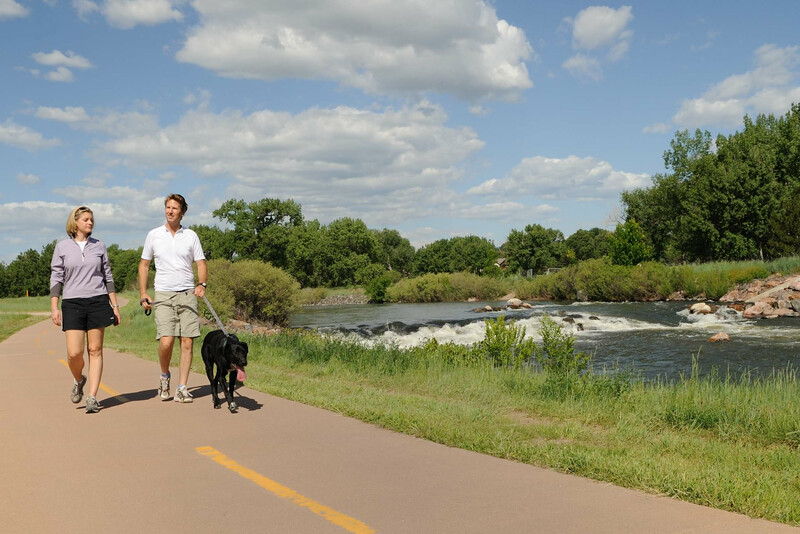 Rivers and streams define the Denver metro area. Since 1858, when gold was discovered at the confluence of Cherry Creek and the South Platte River, waterways have been integral to the region's growth and economy. They also are irreplaceable networks of recreational, wildlife, and scenic and natural corridors that link the many diverse communities comprising the metropolitan area and provide a foundation for the area's quality of life. With broad-based support from local communities, agencies and elected officials, this riverfront land is gradually being pieced together into a coherent system of parks and trails running from the city of Denver towards the Rocky Mountain foothills where much of Denver’s water originates.

Our first contribution to the Greenway was a 3-acre site in Englewood where, in 2007, we protected valuable natural habitat and added a much-needed access point to the South Platte River Trail for hikers and bikers. Since then we've contributed a steady stream of new additions to the Greenway, including a 6.3-acre property in Littleton and two acres in the "RiNo" neighborhood just north of downtown Denver.