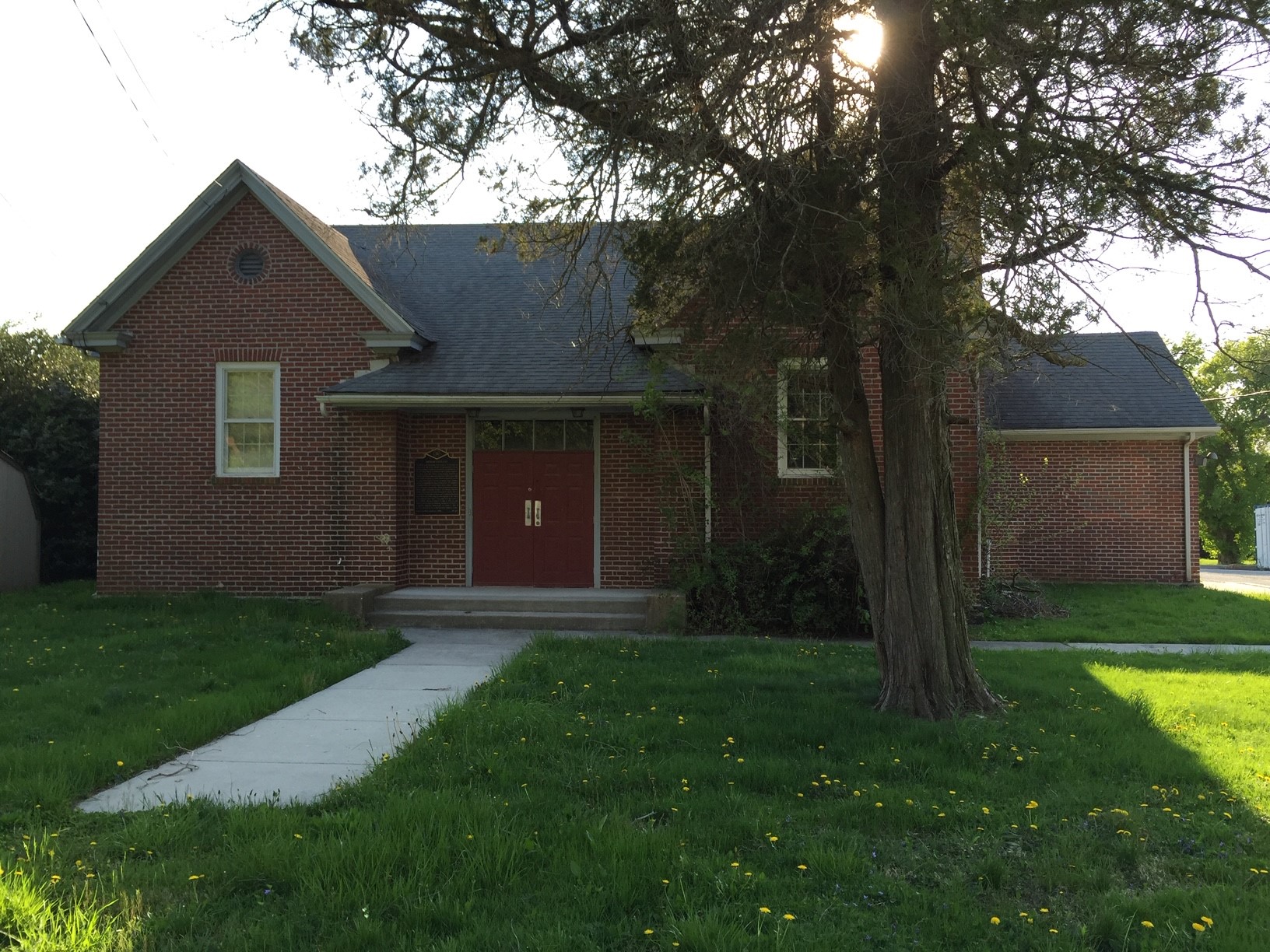 For decades we’ve preserved places that help tell the story of Black life in America, reminders of the lessons our history has to offer and a connection to our nation’s shared heritage. A modest brick building in Hockessin, Delaware became the icon of one of our country’s most important stories, the United States Supreme Court ruling in Brown vs. Board of Education that struck down school segregation in 1954. This one-room schoolhouse served the local African American community who were not allowed to attend school with white children. The case that began when a mother tried to arrange school bus service for her child, ultimately reached the nation’s highest court and outlawed segregation in America’s public schools.

Hockessin Colored School 107 closed in 1959. Since then, the building has largely stood empty. The Trust for Public Land has teamed up with Friends of Hockessin Colored School 107, former students, and New Castle County to permanently protect the school under the county’s oversight. Together, we’ll create a permanent museum dedicated to the school’s history, and a community center focused on teaching issues around diversity, inclusion, and social equity.